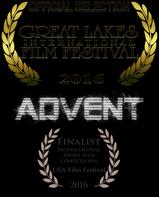 UP NEXT:​
No Distractions
​An ex-pop star is given the chance at her dream career if she can find a way to work with the cynical producer hired by her new record label.  This feature film is currently in development.

The story revolves around an ensemble cast and their intertwining relationships. The action is set in a Los Angeles coffee shop. Read more here.​

A short film about a young priest who finds himself in danger when he goes too far in his search for heaven and hell.  The film is now available on Amazon Prime.

To The Beat!
To The Beat! follows 14 year old twins Mia and Mackie who have grown up dancing. From the time they were 3 years old, that's been their passion - there's just one difference. Mia loves tap and Mackie loves jazz. When a popular pop star launches an internet contest to find the perfect dance group for his next music video, the twins each form their own competition group, leading to a battle, at the dance studio and home, which allows their arch rival and neighbor, Avery, the best dancer of all (who knows it too) to get the upper hand in the contest.  The film has been released on Cable, VOD, & DVD via Vision Films. You can purchase or rent it on iTunes, Amazon, and several other VOD/Cable providers.

To The Beat! 2
The follow up film to the hit teen feature. The story continues at school. The film was released March 10th, 2020. You can purchase or rent it on iTunes, Amazon, and several other VOD/Cable providers. 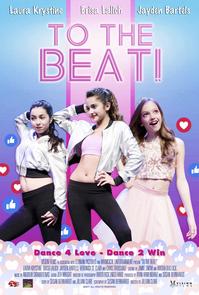 A production company for the eclectic 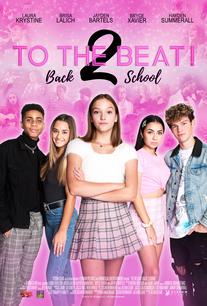